During the latest election, 37% of Conservative voters admitted that it was time to fully legalize marijuana in Canada. An additional 38% were found to align more with the NDPs long standing views on the subject: decriminalize but do not legalize cannabis.

This may seem shocking to some.  In 2013, Stephen Harper referred to marijuana as being “infinitely worse” than tobacco, and was quoted as saying Justin Trudeau’s Canada marijuana legalization plan “displays poor judgement.”

There appear to be mixed feelings on the subject of marijuana legalization coming out of the Conservative camp.

The former health minister and interim conservative leader has taken a 180 spin on the subject.  Under Stephen Harper’s regime, Ambrose spearheaded several anti-marijuana campaigns, including the infamous “reefer madness” strategy, which made an attempt to link cannabis use to mental illness.

How the times have changed.  Ambrose publicly stated that she believed that a great number of adult Canadians were for the legalization of recreational marijuana, and that the Liberals should make every effort to move ahead quickly with their plans to legalize. 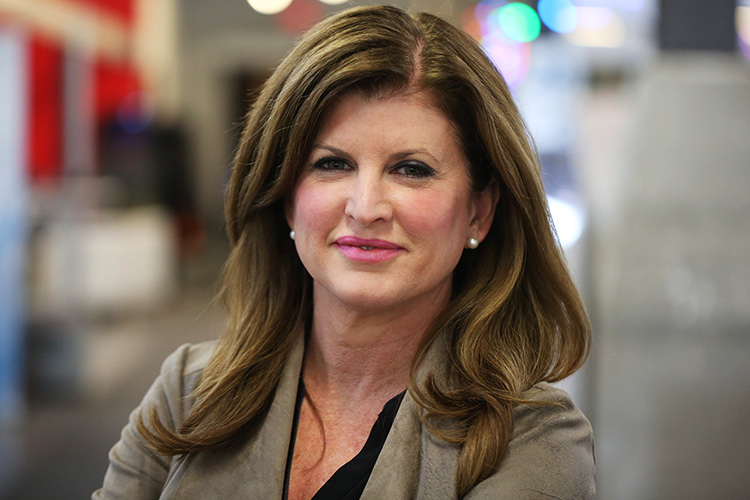 When pressed, Bernier openly expressed that he was leaning more towards the Liberal motion to legalize marijuana than away from it. Bernier went on to say “I think it must be time to have a discussion with that.  I am happy that this government will bring a bill.” 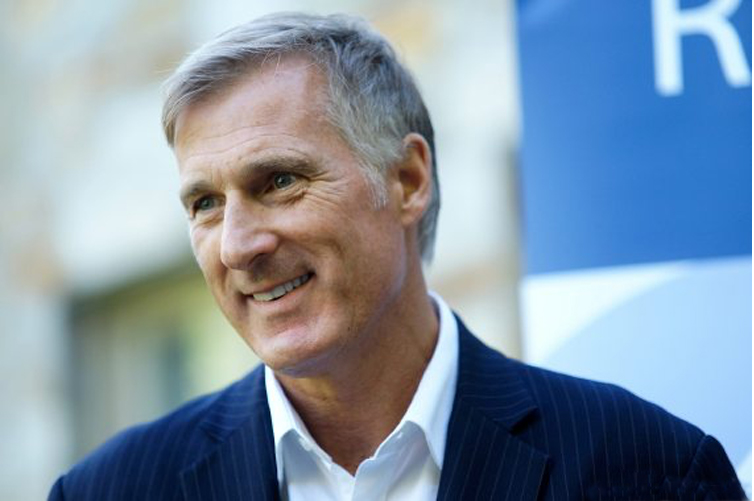 Recent Tory candidate Kevin O’Leary’s views on marijuana are expectedly more profit/revenue driven than some of his other counterparts. He has publicly stated that he is for legalization and that it should be “taxed heavily, because I think we’re spending a tremendous amount of money…imprisoning people for a drug that I think eventually is going to be legalized.” 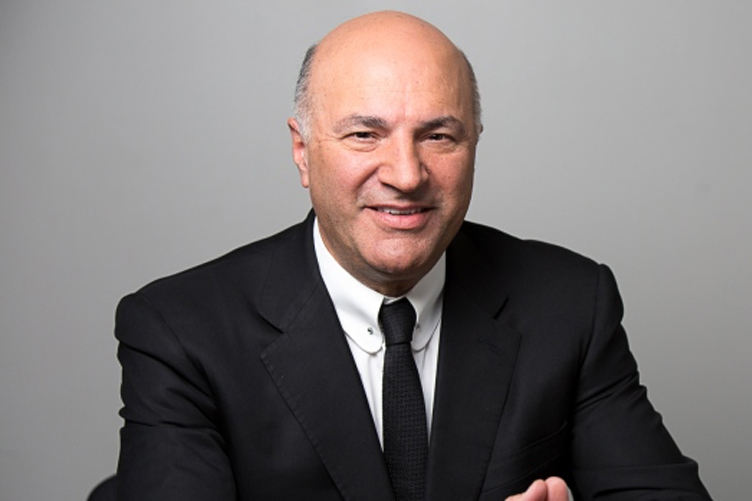